Rescued by the Alien Royal

Rescued by the Alien Royal 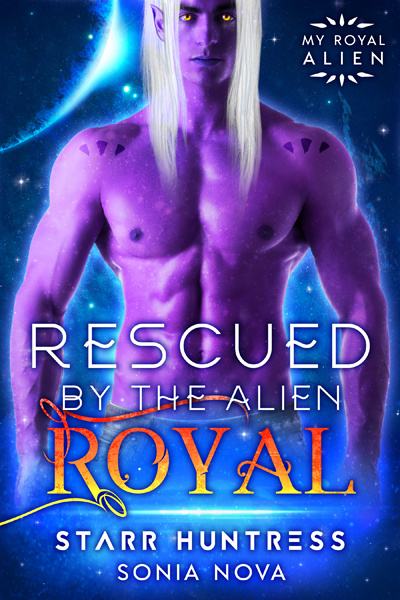 A human slave who doesn't want to be freed.

An alien lord determined to save her.

Sarai has waited for this moment her entire life. The moment she would be given as a prize to a gladiator and added to a harem. She is pure, untouched by any man, and a prize beyond imagination in this year’s Winter Festival. But just as her time has come, a strange alien man ruins everything. He is big, purple, and altogether intimidating. He kidnaps her, claiming to be saving her.

Who is this man?

And is there any hope left for her now that her purity is ruined?

Rescued by the Alien Royal is a short sci-fi romance story that was originally published in the Stars, Snow & Mistletoe Anthology under the title A Slave’s Christmas Miracle. This is a short story with a HEA and no cliffhangers. Intended for mature audiences only.